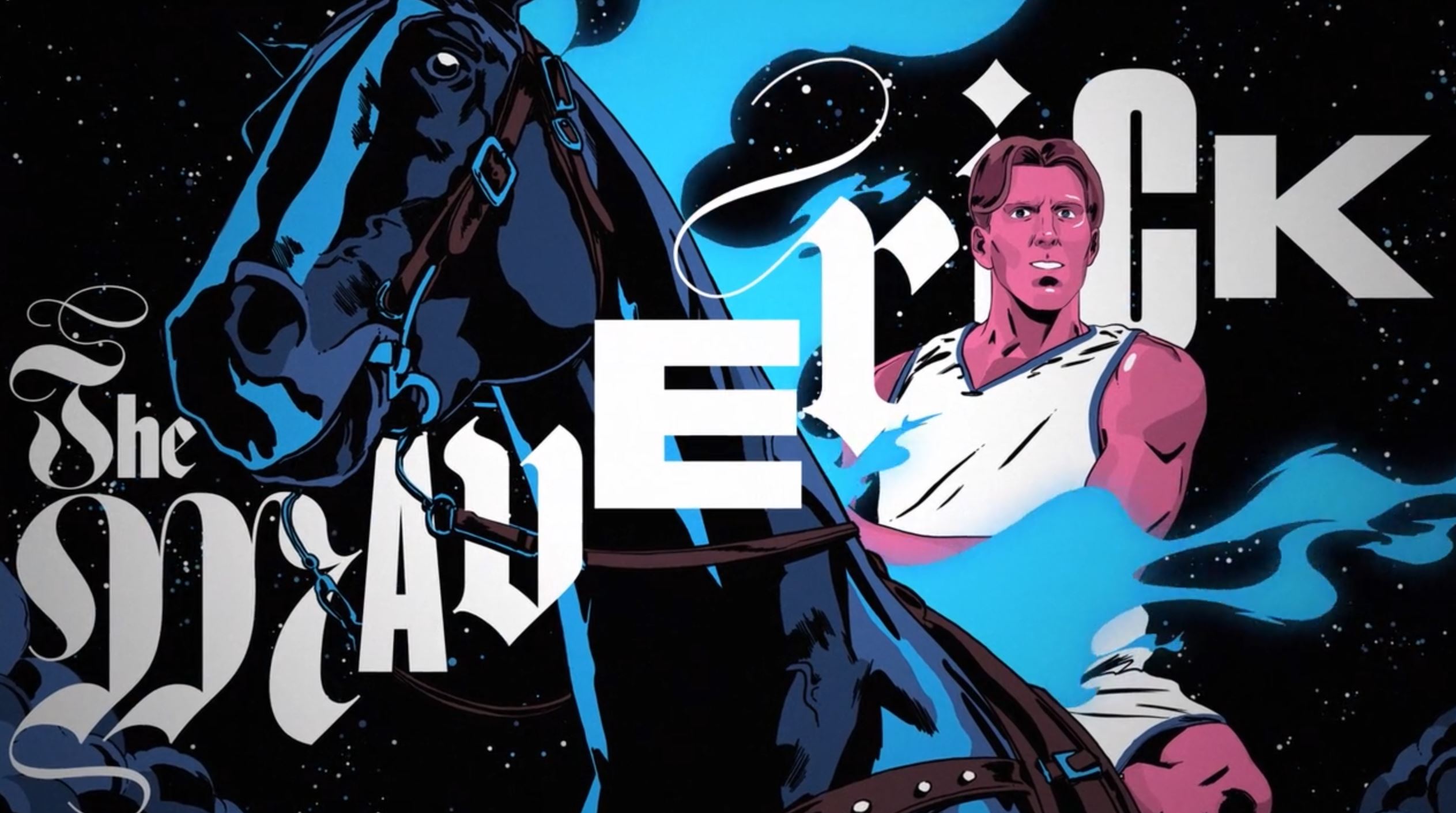 As Dirk Nowitzki’s career comes to a close, agency Wieden + Kennedy Amsterdam and Wizz retell the incredible story of his career in the legendary form it deserves. After 21 years in the NBA, Dirk has changed the game forever. He is the league’s highest-scoring European, the first big man to shoot threes and the original stretch four – in short, a legend. So we decided to tell his story the way epic legends have been told for thousands of years: with a book illustrated by CRCR.

To spread the story even further, we turned the book into an online film, transforming the illustrations into moving animations created by CRCR, and getting one of Dirk’s best friends – NBA legend Steve Nash – to narrate it.